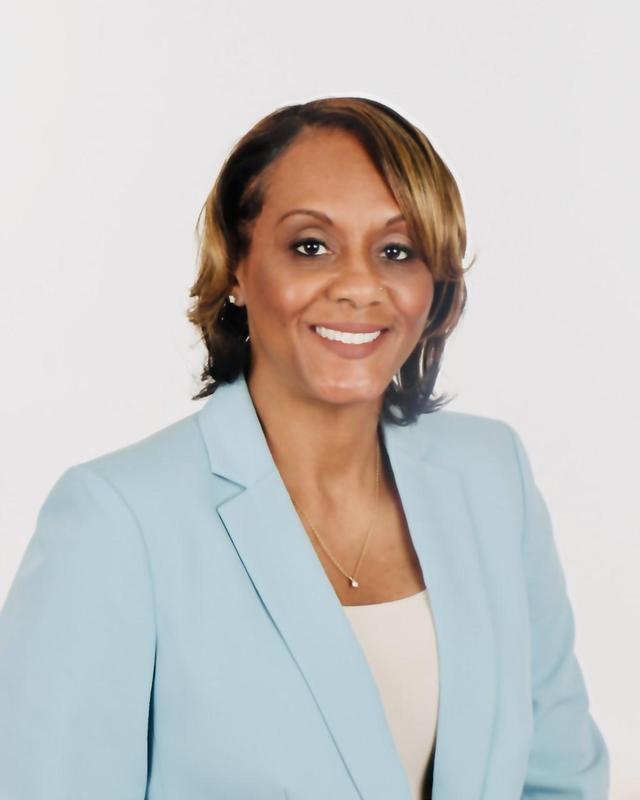 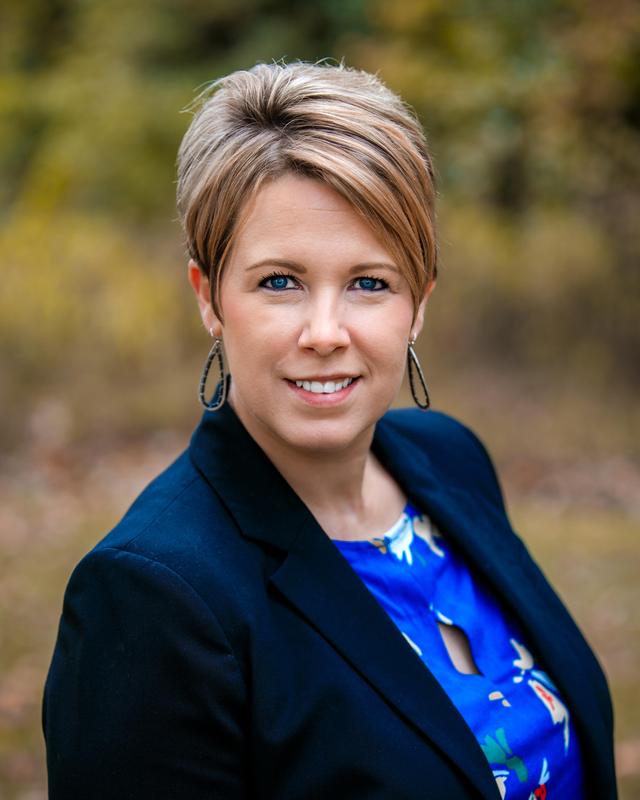 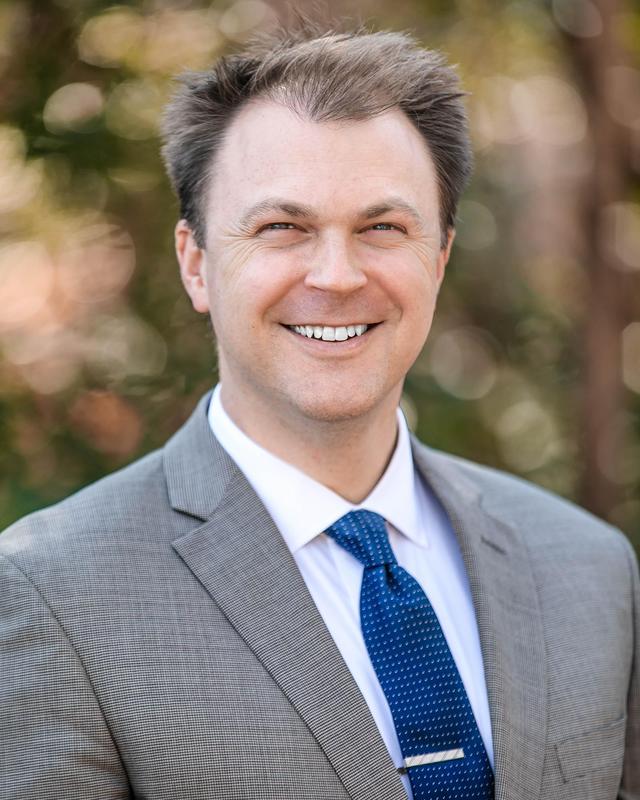 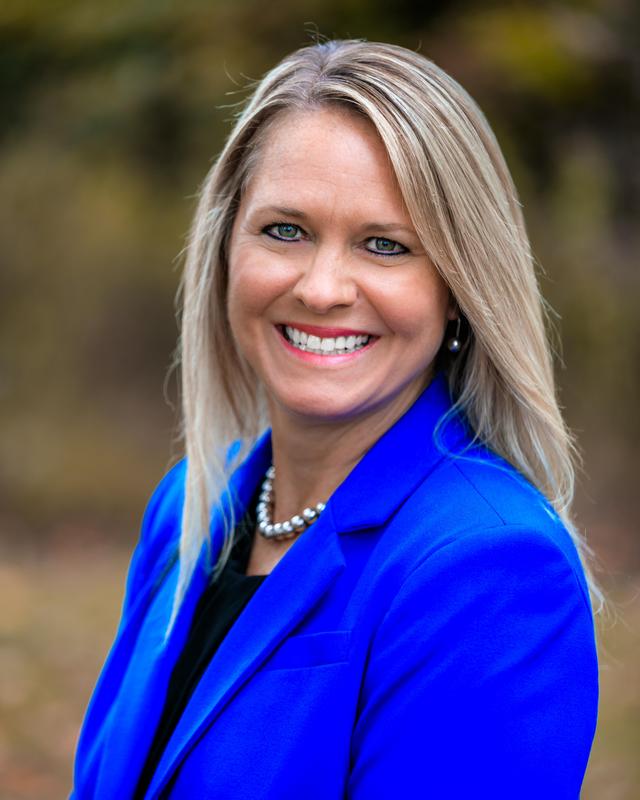 The School Board of Isle of Wight County approved several organization changes to division administration at their January and February board meetings.

Susan Goetz will be the Deputy Superintendent for Isle of Wight County Schools (IWCS), replacing current Assistant Superintendent Mike Lombardo, who will be retiring June 30, 2022.  Goetz graduated from Christopher Newport University with a degree in Political Science with a middle school endorsement.  She received a Master’s in Educational Leadership from William and Mary.  She taught middle school language arts in Gloucester County before joining IWCS.  She has 20 years of administrative experience with the division, having served as an Assistant Principal and Principal.  She is currently the Executive Director of Leadership for IWCS.

Dr. Tracy Stith-Johnson will be the Director of Elementary Instruction.  She is a graduate of Old Dominion University with a degree in Interdisciplinary Studies and a Master’s in Elementary/Middle School Education.  She is also a graduate of Virginia State University with a Doctorate in Education.  She also has a Division Superintendent’s License. Stith-Johnson has nine years’ experience as an elementary education teacher in Hopewell and Chesterfield County schools and her administrative experience spans over 13 years.  She has served as an Assistant Principal at both Southampton County and Petersburg Public Schools, as well as Principal with Petersburg Public Schools.  Most recently, she is the Federal Programs Coordinator and Coordinator of Teaching and Learning with Prince Edward County Public Schools.

Dr. Marsha Cale has been named the Director of Secondary Instruction. She is a graduate of Longwood University with a degree in Liberal Studies.  She later graduated from Virginia Commonwealth University with a Master’s in Educational Leadership and from Old Dominion University with a Ph.D. in Educational Leadership.  She started her career as a middle school teacher in Hanover and Henrico counties.  In 2012 she became an Assistant Principal in York County before moving to IWCS where she has served as an Assistant Principal at Smithfield High School and Windsor High School.  She was later named Principal of Westside Elementary.  In 2019 she became the Director of Curriculum and Professional Development where she is currently serving today.

Jeffrey Todd Christiansen will be the Director of Support Services.  Christiansen has a Postgraduate Professional License with an endorsement in Administration and Supervision and Middle Education Mathematics.  He is a graduate of Mary Washington College with a bachelors in Business Administration.  He later graduated from Old Dominion University with a Master’s in Educational Leadership. He started his career as an underwriter in the insurance industry.  In 2010 he became a middle school math teacher with Suffolk Public Schools and then moved to Isle of Wight County Schools as a middle school math teacher.  In 2016, he was promoted to Assistant Principal at Georgie Tyler Middle School and then served as Assistant Principal at Smithfield High School.  In 2019 he was promoted to Principal at Westside Elementary School and in 2021 he was named Principal at Smithfield Middle School.  He is currently serving as the Interim Director of Support Services.

The new assignments are effective July 1, 2022.