The Isle of Wight County School Board is composed of five members who are elected by county voting district. They are elected to four-year staggered terms in November, with service beginning on January 1 of the year following the election. The chairman and vice chairman are elected annually during the January organizational board meeting. 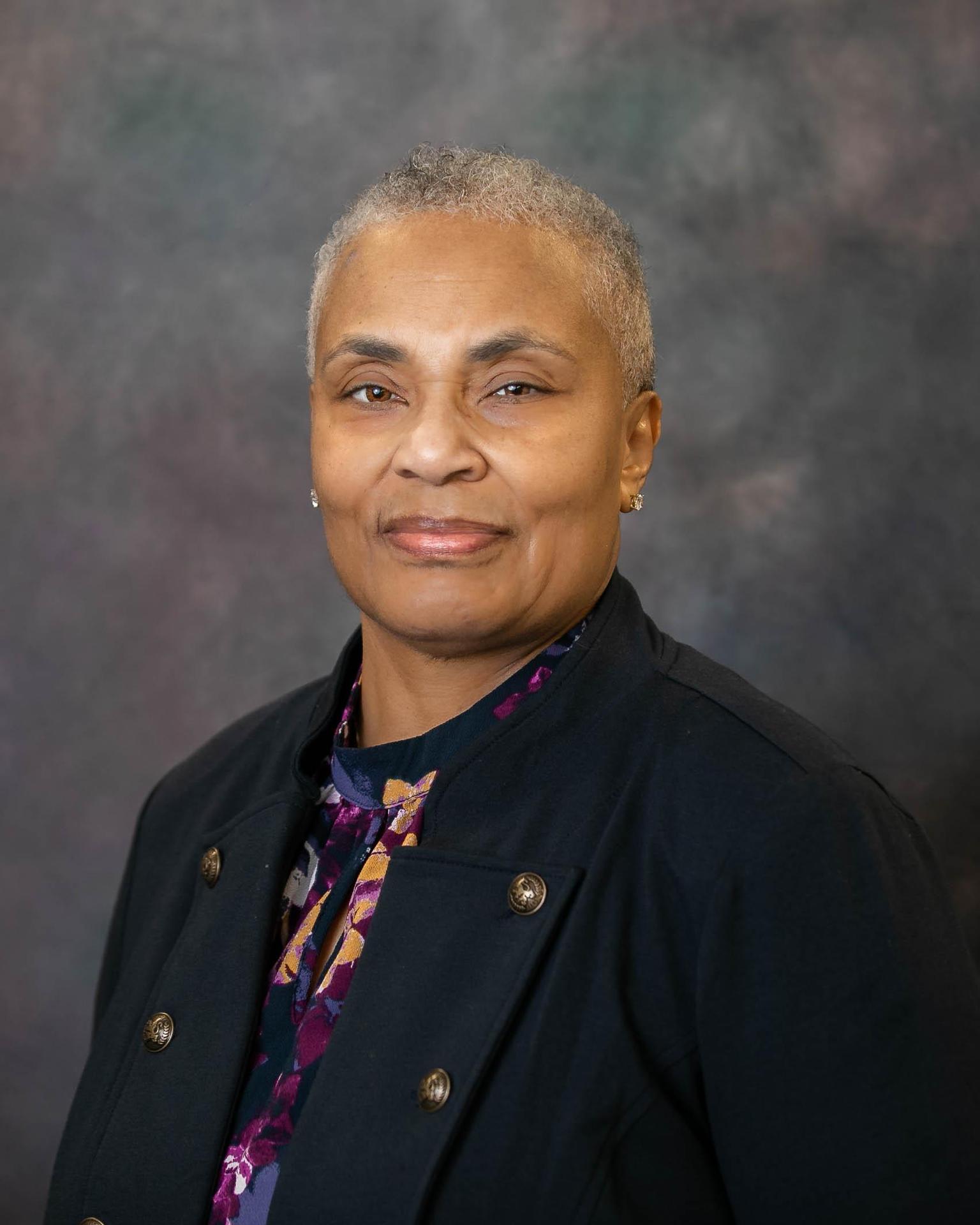 Mrs. Denise Tynes, Chairman
District 1 (formerly the Smithfield District)
[email protected]
757.353.8146
current term expires 12/31/23
Denise Tynes  was elected to the Isle of Wight County School Board in November 2019. She previously served on the School Board from 2011 to 2014.  She is a class of 1975 graduate of Smithfield High School, earned her Bachelor's Degree from Norfolk State University and her Master's Degree from Hampton University. Mrs. Tynes is also a former member of the Smithfield Town Council and the Virginia Municipal League Legislative Committee.  She has served on numerous community boards and steering committees, including the Western Tidewater Community Service Board and the Blackwater Regional Library Board.
As a former special education educator with IWCS, Mrs. Tynes is motivated to ensure all students have the best education possible. A self-described advocate for the less fortunate and mistreated, her compassionate nature is evident in her work throughout Isle of Wight County. 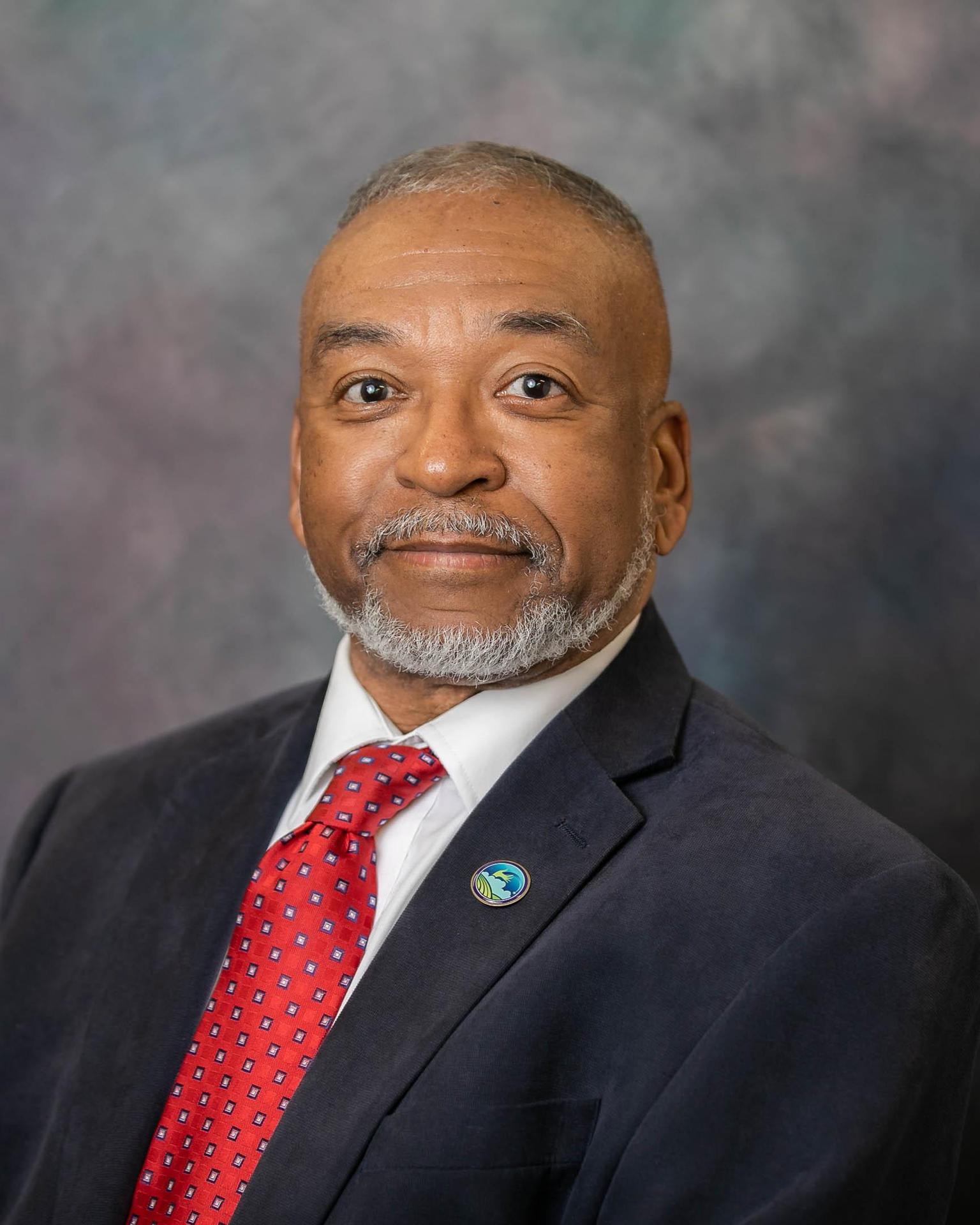 Mr. Michael Cunningham was elected to the Isle of Wight County School (IWCS) Board on November 2, 2021.  He holds a Bachelor of Science Degree in Industrial Arts/Technology Education from Virginia State University.  Mr. Cunningham is a US Marine Corps veteran and retired US Army Officer.  He also retired from the US Department of Defense as a civilian employee.

Mr. Cunningham is a former substitute teacher and has taught in almost every school in the county.  He has a daughter who graduated from Smithfield High School and a son who is currently in high school.  Mr. Cunningham is extremely excited about being elected to the IWCS Board and looks forward to helping develop strategies that will enhance the education of all students in every grade in our county.  He genuinely believes education is the key to success. 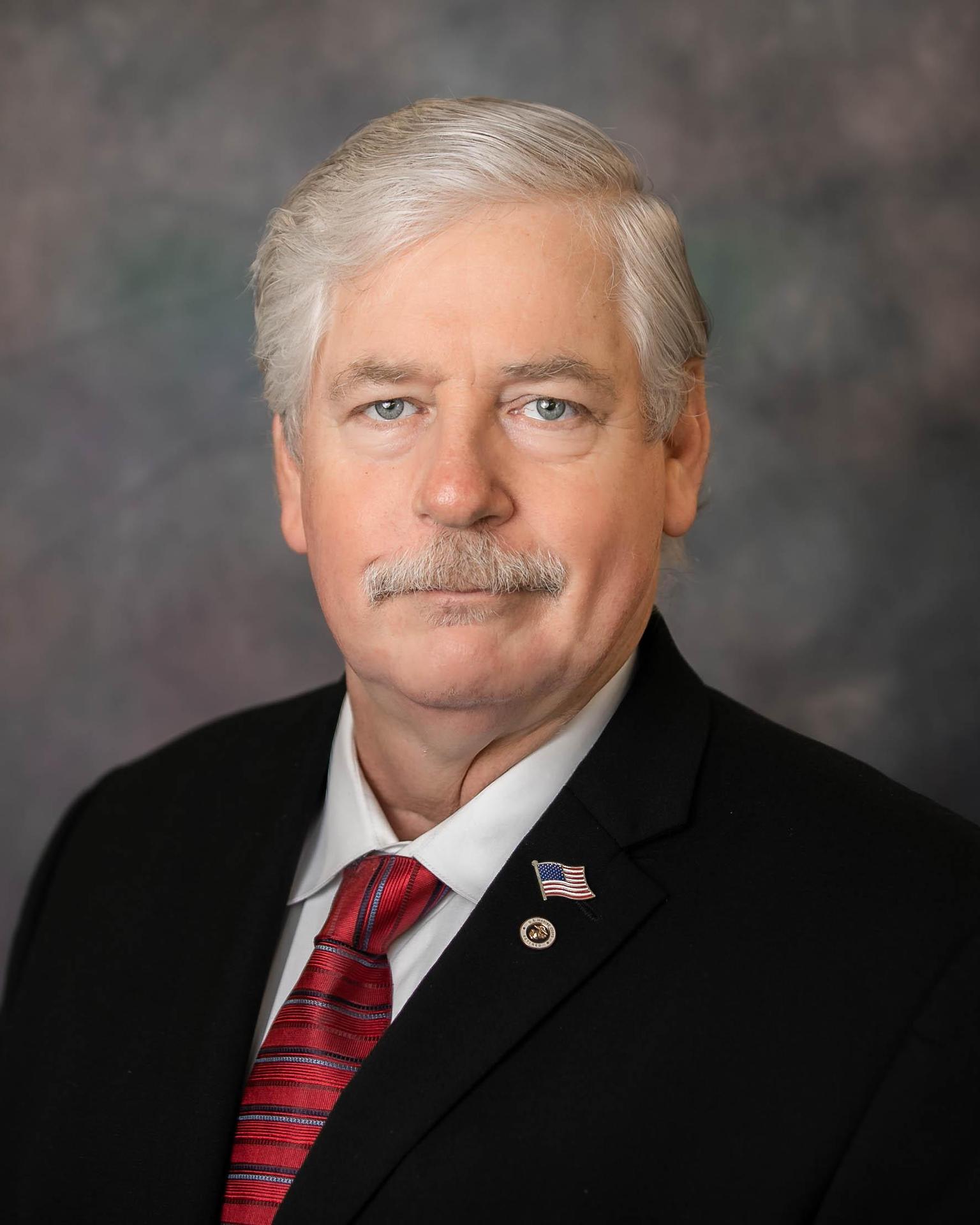 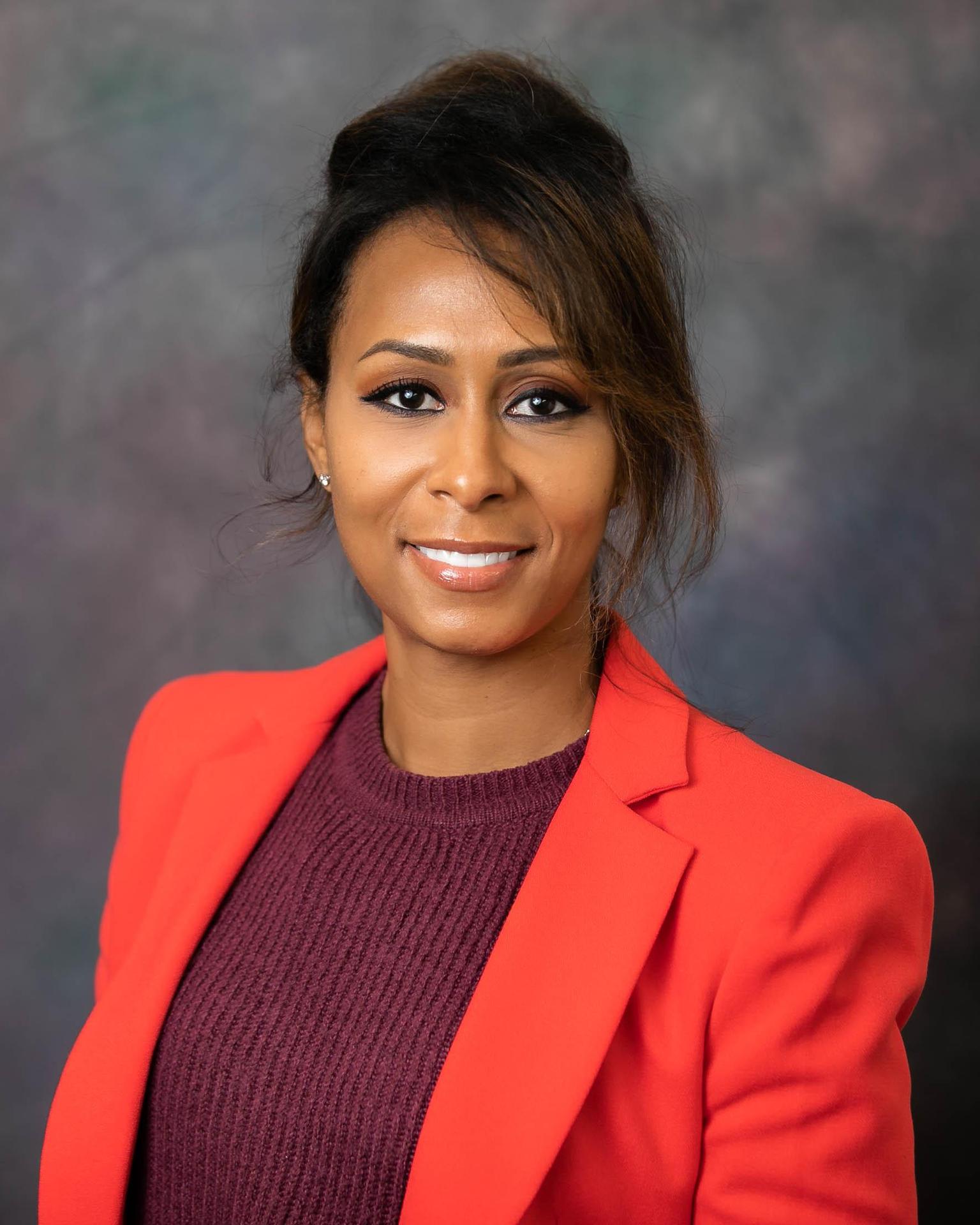 Mrs. Renee Dial
District 2 (formerly the Newport District)
[email protected]
757.353.8013
(a special election will be held in November 2022 to elect a Newport District representative to complete the current term)
Mrs. Renee Dial was appointed to fill the vacant Newport seat on September 7, 2021.  She will serve until a special election can be held in November 2022 to elect someone to fill the reminder of the term.
Mrs. Dial was born in Ft. Knox, KY and raised in Hampton, VA where she graduated from Hampton High School. She completed Old Dominion University, earning a  B.S. degree in science with a major in biology and minor in Psychology. After ODU, she received her Masters in Physician Assistant from Eastern Virginia Medical School (EVMS) in Norfolk.  Her first five years in family medicine were spent at a private practice in Smithfield  and, in 2012, her family moved to the Carrollton area. Mrs. Dial learned a lot about the area as she cared for many families in the community. Those patients in turn became family and friends as she began to grow and thrive at the practice. She transitioned to Internal Medicine at a hospital in Newport News where she practiced for 3 years. Now, she cares for active duty members in the armed forces and their families in Virginia Beach. As an army "brat", she hopes to bring continuity of care to those families.
Education has always been at the forefront of Mrs. Dial's life, from her own schooling to her children that attend school in the Isle of Wight County school system. She has been exposed to many areas of IWCS, from early intervention to SPED, as her children continue to receive exceptional student services. She also learned a lot from her parents as her mother was an educator for military families.  Her motto is:  "Through hard work and determination, I can achieve anything!" 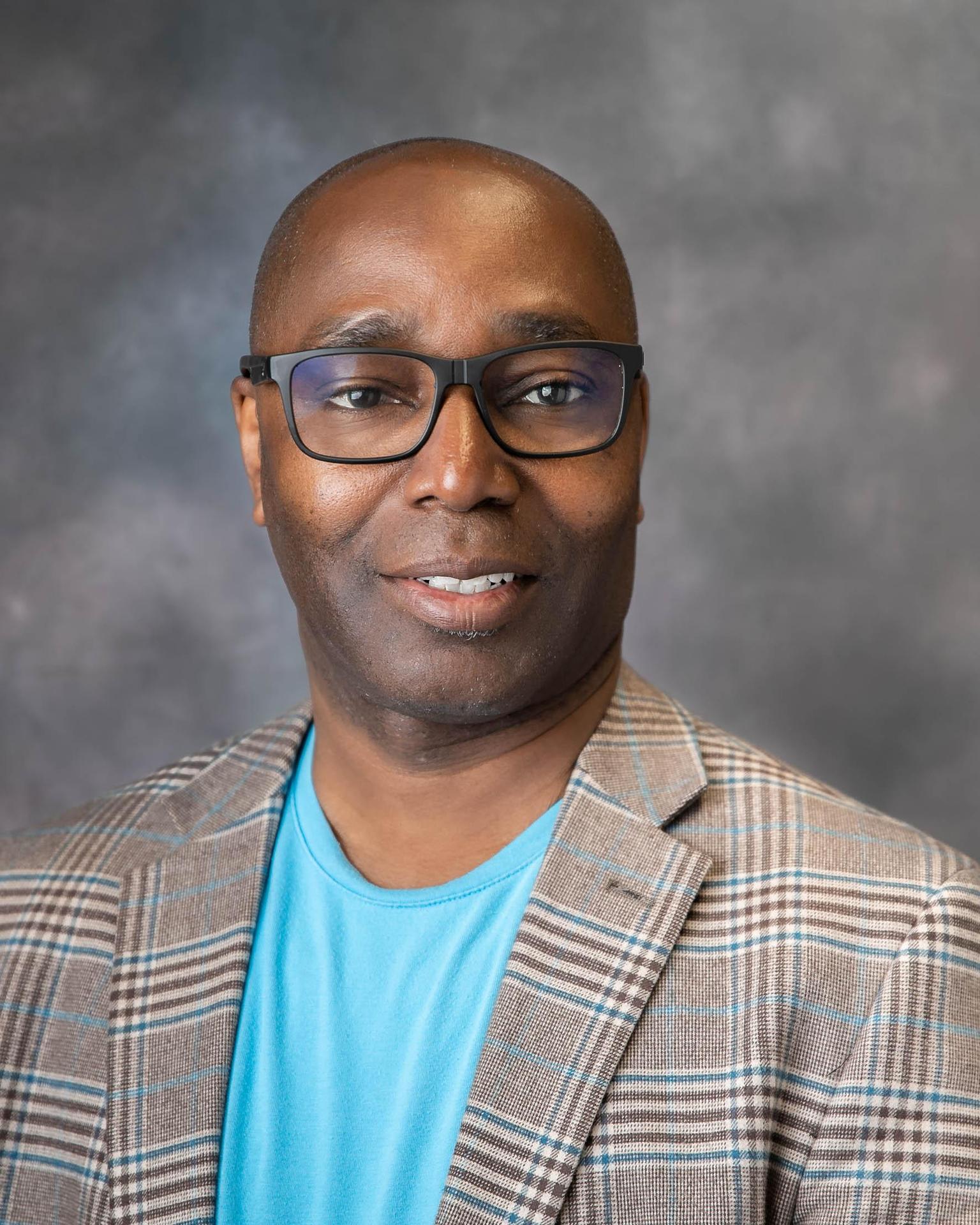 Mr. Michael Vines
District 4 (formerly the Windsor District)
[email protected]
757.353.7706
(a special election will be held in November 2022 to elect a Windsor District representative to complete the current term)

Mr. Michael Vines was appointed to the Isle of Wight County School (IWCS) Board on November 8, 2021.  He is a graduate of Windsor High and holds a Bachelor of Science Degree in Biology, with a minor in Computer Science, from Saint Paul's College.  Mr. Vines is a US Army veteran with in-depth experience in Information Technology.  He is an ordained pastor in the community and is in the process of completing a Masters in Divinity degree.