School Board » Seniors of the Month

Seniors of the Month

During the months of October through May, the Isle of Wight County School Board recognizes an Outstanding Senior from each high school at a School Board meeting.  As part of the recognition program, the seniors will receive a $500 scholarship to the post-secondary school or program they will attend to further their education. 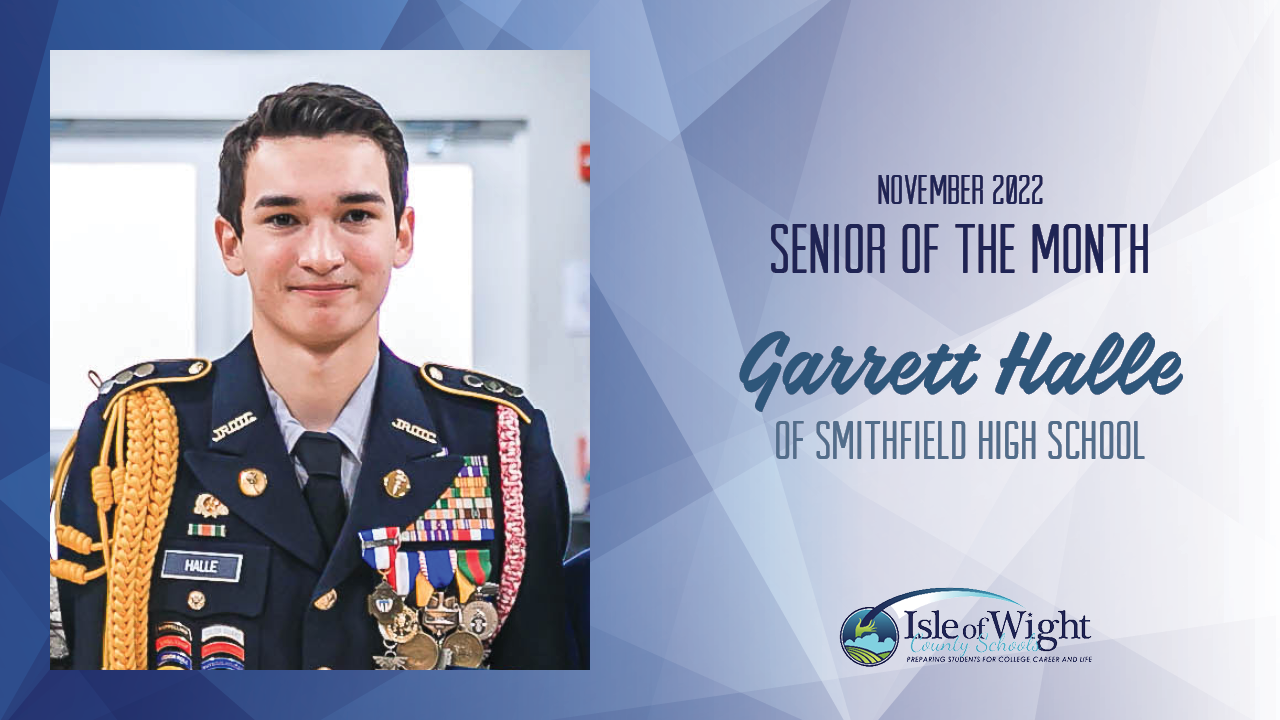 Garrett, who serves as the Battalion Commander of the Smithfield JROTC Packer Battalion, was recognized recently with the  Legion of Valor Award for 2022.  The award was presented to Halle by LTC (ret) Rich Rinaldo, a Distinguished Service Cross recipient.  Only 1 cadet in approximately 4,000 cadets participating in JROTC is honored with this prestigious award. Garrett is a member of the school’s National Honor Society and the Rifle Team.  He has received numerous awards, including the Special Forces Award of excellence and the Superior Cadet Award.  He also served on the JROTC Leadership, Academic, and Drill Teams. He is active in both his community and his church. JROTC Instructor Lieutenant Colonel Badoian stated, "In my experience, Garrett is in the top 1 percent of the cadets I have ever observed or instructed."  After graduation, Garrett plans to attend Brigham Young University on an ROTC scholarship and serve in the US Army as an officer after earning his degree. 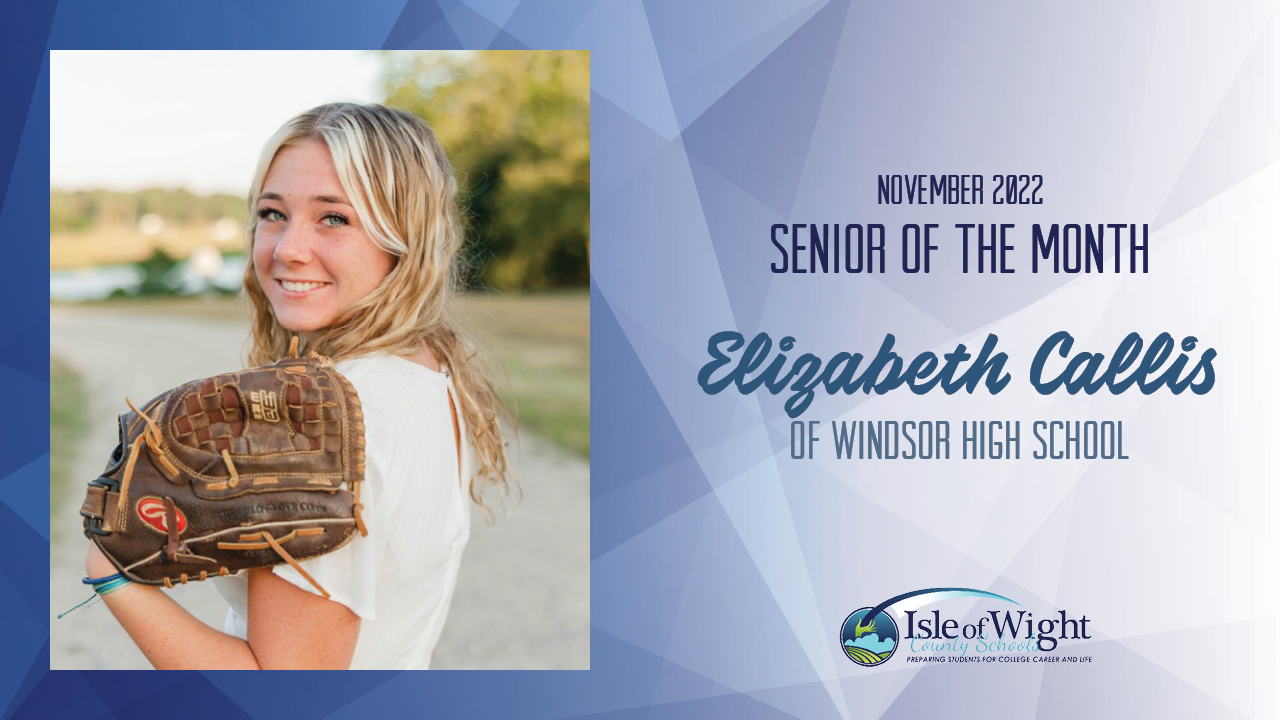 Elizabeth takes every assignment, every lesson seriously. She wants to do her absolute best on every task she is given, no matter how small. She seeks help when she needs it; she advocates for herself; she is extremely conscientious. In addition, she is a kind and caring person.  Knowing she would be out for a college tour, she met with her teachers to get her assignments ahead of time so she could do them before she left. Elizabeth has advocated for herself with her testing anxiety and that is so brave of her! She also is curious, which isn’t seen much in students these days. "If I had a class full of students like Elizabeth, I would never retire." Cassandra Presson, English Teacher.  Elizabeth plans on attending N.C. State or JMU to pursue a degree in Biology with the hopes of becoming a Criminal DNA Analyst. 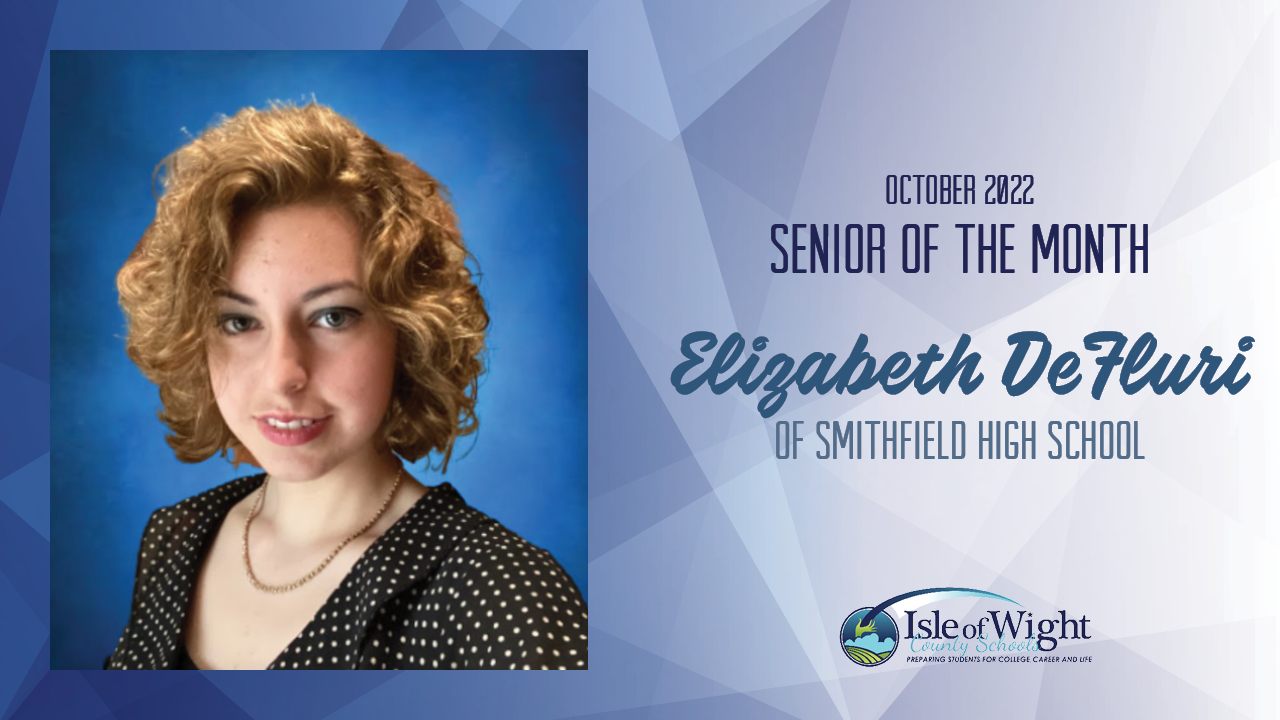 Liz is a self-starter who works hard and is extremely creative. She is dependable and a great role model for her peers. Her artistic skills in the areas of film, photography, and communication are exemplary. Liz is the president of the Library Advisory Council, and this month she created a tagline for the club - "Everyone has a place, why not make it here?" She has a vision for the club that is fun, inclusive, and supportive of all students. Lana Booth, school counselor stated, "Liz is amazing!" Not only did she design the t-shirts worn by the mentors this year, she created a peer-mentor Instagram account to spread positivity throughout SHS. She was the lead mentor for the mentor program and modeled high expectations and positivity.” Elizabeth would like to attend VCU and study Arts and Communication. 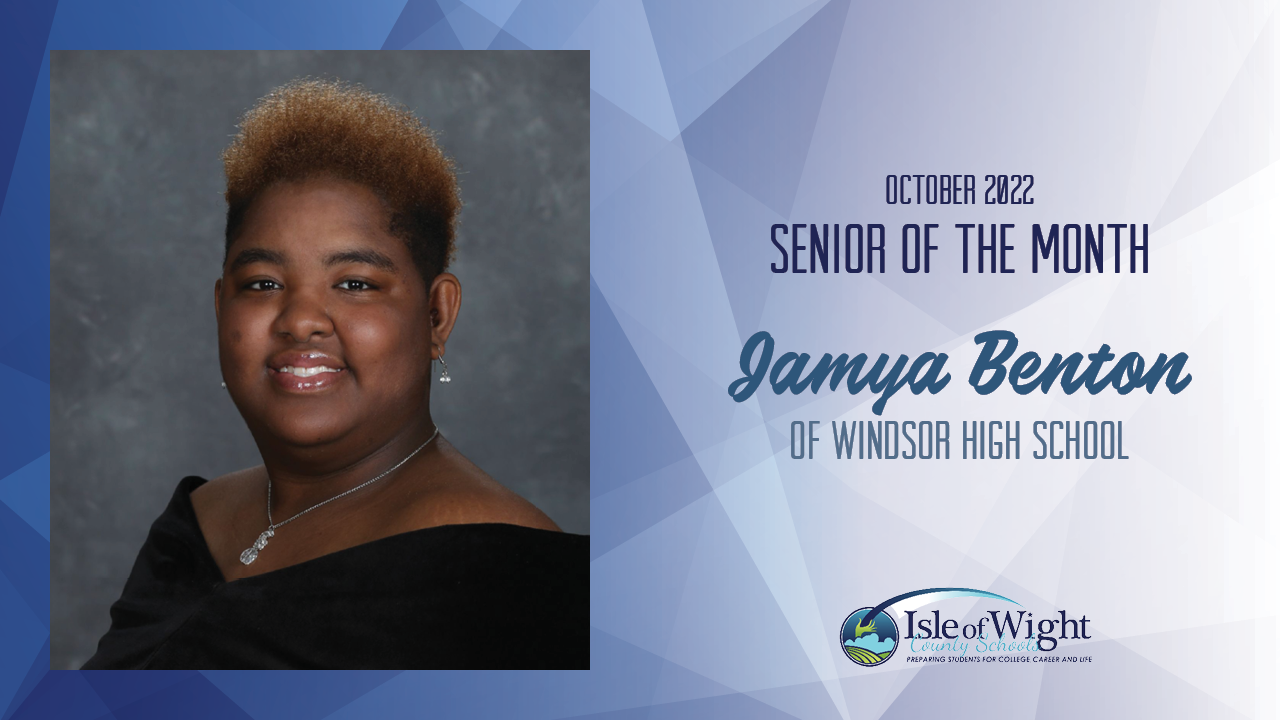 Jamya represents the Windsor Way in every way possible. She is helpful and kind to everyone. She possesses a caring nature that her classmates and staff immediately recognize upon meeting her. She is quick to volunteer to help out, no matter the need. She is welcoming and often assists new students as they traverse the hallways and get accustomed to their schedules. She understands the importance of and is able to maintain a balance between academics and extracurriculars. Jamya served as a guide for the freshmen during Windsor High’s “Welcome to the Castle Open House” night. She is a member of the Color Guard with the Marching Dukes Band and an active member of the Beta Club. She is in the second year of the Cosmetology program, working to obtain her license, and is always professional when speaking with clients via the phone or in person. She is a wonderful role model for other students in our school. Donna Bassett, cosmetology teacher, stated, “Jamya is a mature young lady whose attention to detail is second to none. She strives for perfection in all tasks. She exhibits leadership qualities, readily stepping up to perform duties without hesitation and without prompting from me. She takes pride in her work and brings a positive attitude to our class every day.” Jamya plans on attending either PDCCC or CNU to study economics and/or political science.