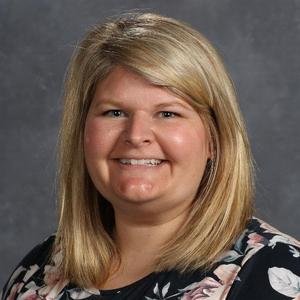 At the April 21, 2022 Isle of Wight County School Board meeting, Laura Sullivan was approved as the Director of Human Resources, beginning July 1, 2022.
She is currently the principal of Windsor High School, a position she has held since 2017. Sullivan will replace Cheryl Elliott, who is retiring at the end of June. Sullivan, a graduate of Windsor High School, earned her Bachelor’s degree in English and a minor in Psychology from Christopher Newport. She has a Masters of Education in Administration and Supervision from Liberty University. She began her educational career in Stafford County, VA where she taught English and coached softball and field hockey. In 2014, she was appointed Assistant Principal in Stafford before returning to Isle of Wight County.
Published April 22, 2022